with Randy Porter and Tom Wakeling

"Ms. Kilgore infuses everything she performs with a sense of lighthearted
enjoyment....” - the New York Times 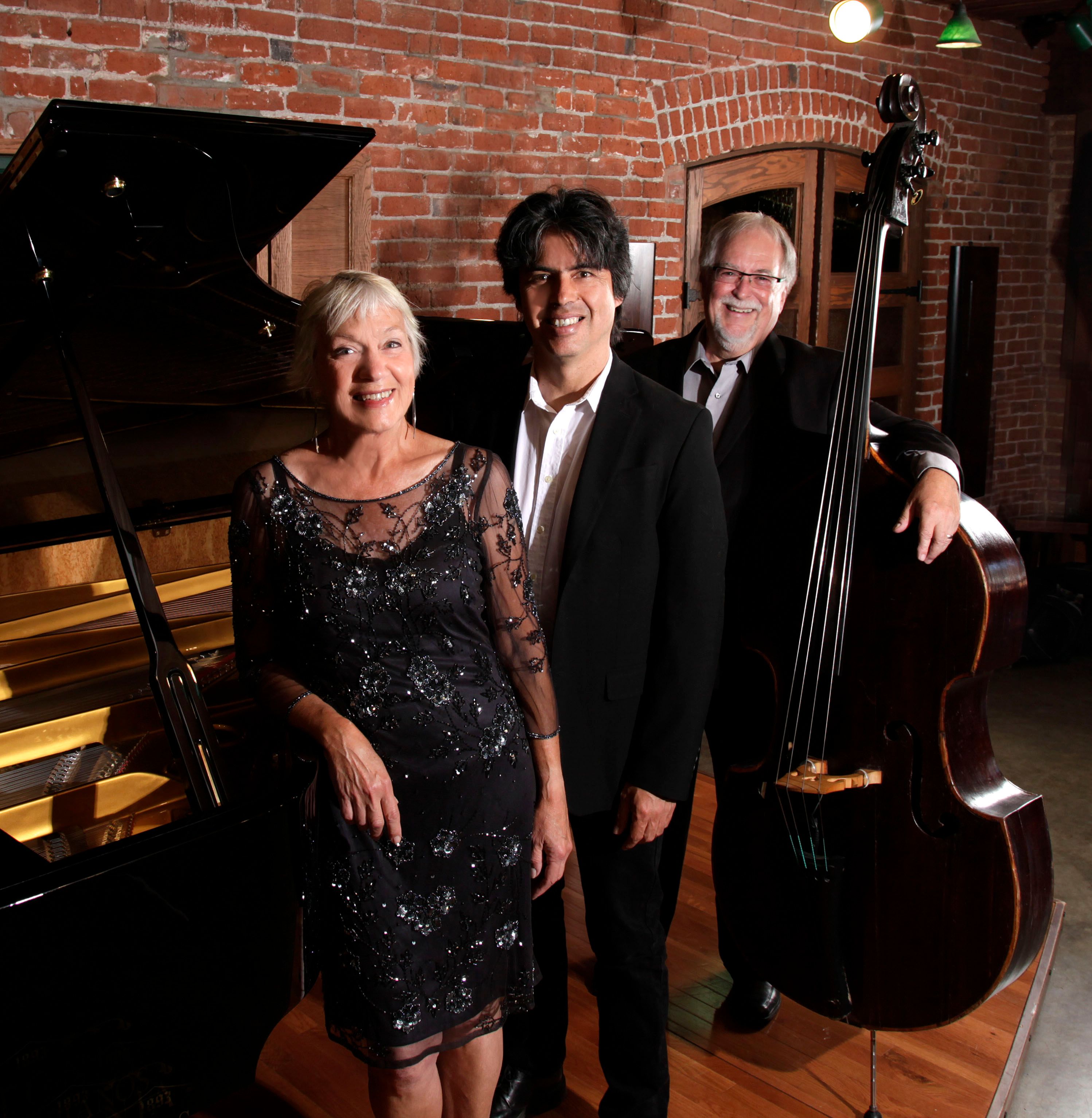 West by Northwest brings together four highly acclaimed artists who have performed worldwide with a who’s who of jazz.  The band's live performances embrace jazz’ past, present, and future, with a great chemistry and an adventurous, hard-swinging style.

Trumpet master Jason Carder (Yanni, Maria Schneider, Ray Charles, Woody Herman), Tucson, AZ pianist Angelo Versace (Take 6, Jon Faddis, Slide Hampton), and the swinging rhythm team of bassist Tom Wakeling (Lee Konitz, James Moody, Mel Torme), and drummer Dom Moio (Clark Terry, Herb Ellis, Ahmad Jamal) join forces only a handful of times each year to perform as West by Northwest. Their time together on the bandstand is always a musical highlight of the year, both for them and for their audiences!

"The Tom and Steve Band"

"Original soul, jazz and blues instrumentals, with a piano, a bass, a saxophone, some drums, a storm, a train, and sometimes a striptease..." 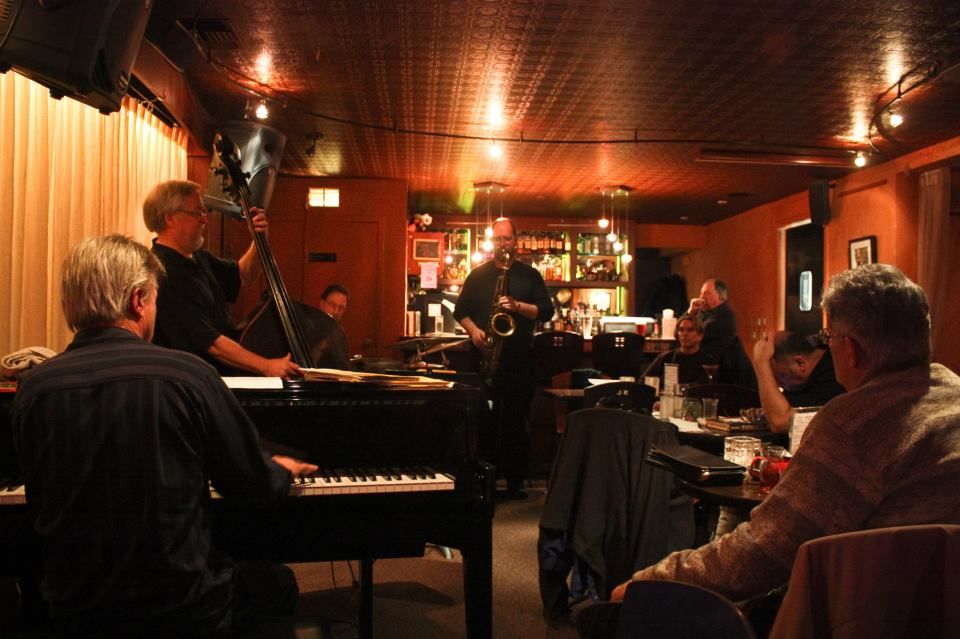 Over the years, they toured extensively together throughout Europe and North America with renowned jazz vocalist, Nancy King and also played in a quartet with Nancy and the great drummer Lawrence Williams.  Tom and Steve held a long-standing gig with their trio at Portland's Riverplace Hotel and along the way, they recorded an acoustic trio CD, “Harmonic Tremors” (with William Thomas on drums),  and two CDs of Steve’s original music, “To the Last Holdouts” and “Skol Brothers”.  They can also be heard together on Nancy King's CD entitled, "Perennial".

During their five-year residency at Portland's Camellia Lounge, this distinctive group developed a loyal following, becoming known for their joyful spontaneity and their unique repertoire filled with surprise, beauty, and creativity.

Steve can be heard on recordings with the Metropole Orchestra and Nancy King, and he has performed with Kurt Elling, Karrin Allyson, Joe Williams, and many others.